It’s bad enough when we’re misrepresented by others, so why misrepresent yourself with poor video marketing?

Make sure your video marketing represents you

In August 2010 I should have featured in The Darlington and Stockton Times for a court appearance, but due to a journalistic error I was misrepresented.

Let me tell you the story.

I was sitting in my cosy front room on Salisbury Terrace in Darlington, my partner was in bed, and I was holding off drinking some home brewed beer to save my waistline increasing any further. There was little room on my belt for more holes.

My mind was on my beer, but my eyes were on the TV as I was watching a late-night classic Hammer horror film.

There were some shouts in the street. This is not unusual as I lived on a route from the town centre to other estates, and frequently bawdy lads would sing and shout on the way back from the pubs.

This continued without growing or diminishing in volume, so I expected this was an altercation in the street that was not moving in either direction.

A loud bang on a neighbour’s door took my attention away from beer and Christopher Lee and I was further startled by a bang on my door and window with an accompanying man’s voice shouting “Help me please!”

I stood up, but hesitated. I thought there could be a gang of football fans bent on fighting and destruction outside, but I only hesitated for a moment. In a fraction of a second, I thought “If that was me asking for help, I would really want someone to answer” so keeping my foot behind the door I opened it a crack.

I was surprised to find only one man at my door clutching his side, so I opened it fully to let him in. He told me he wouldn’t enter because he would get blood everywhere. Then I noticed the blood on his hands, on his jeans and on his tee shirt.

“I didn’t think she’d stab me, at least not that deep” were almost his first words to me, and they have stayed with me to this day.

I found he had a terrible stab wound in his side and on his leg so I rang for an ambulance and laid him down on the three steps up to my door.

I spoke to a paramedic on the phone as the ambulance and police were being scrambled and he guided me through stemming the blood flow by pressing clean cloths against the wounds which I did until the police and ambulance arrived.

The street was cordoned off with blue and white tape, the emergency vehicle lights were flashing, and several police and ambulance crew came into the house asking questions and tending to the man until he was taken away to the hospital.

My partner did not wake up.

The last of the emergency services left in the early hours of the morning the street and my house reverted to normal, but I had the promise of the police returning the next day for a statement.

In the morning I told my partner, and she didn’t believe me until the police came back for a statement.

Over the next few weeks and months, I discovered through the neighbours that he was now fine and well and that his partner had inflicted the injuries to him.

The court case date was set for 9th August 2010, my 42nd birthday – I really didn’t want to spend my birthday in court.

I was hungover and waiting in the uncomfortably warm, beige and magnolia waiting room of Teesside Crown Court. I waited for about three hours, until I saw the man who I had saved on my doorstep 11 months before.

He came over to me and explained that his ex-partner had submitted a plea bargain and that I could go home.

However, he also shook my hand and thanked me for saving his life. He had needed emergency surgery as the kitchen knife had plunged 15cm into his left side and through his colon so without me answering the door he would have died.

His father came over, he had been in the waiting room all the time and I had not realised, and he shook my hand and thanked me for saving his son’s life, then his mother did the same, and his sisters. What began as an awful birthday turned into one of the best birthdays I’d ever had. I admit I cried, and I still well up when I tell this story.

A few days later the piece in the Darlington and Stockton Times came out. It mentioned his wounds, the attack, him, and his ex-partner, even a taxi driver who pulled over as I was ministering to his wounds, but nothing about me.

At Hovaloft we make videos for marketing your business, to represent it in the best way, be it with drone, FPV drone, handheld video, or a combination.

When we edit a video together, we make sure everything that shows your business, venue or event in a good light will be there to shine through the final video, unlike a court report of September 2010 in the Darlington and Stockton Times.

Take a look at some video content here with a Cinewhoop FPV drone:

Having fun in the Bando 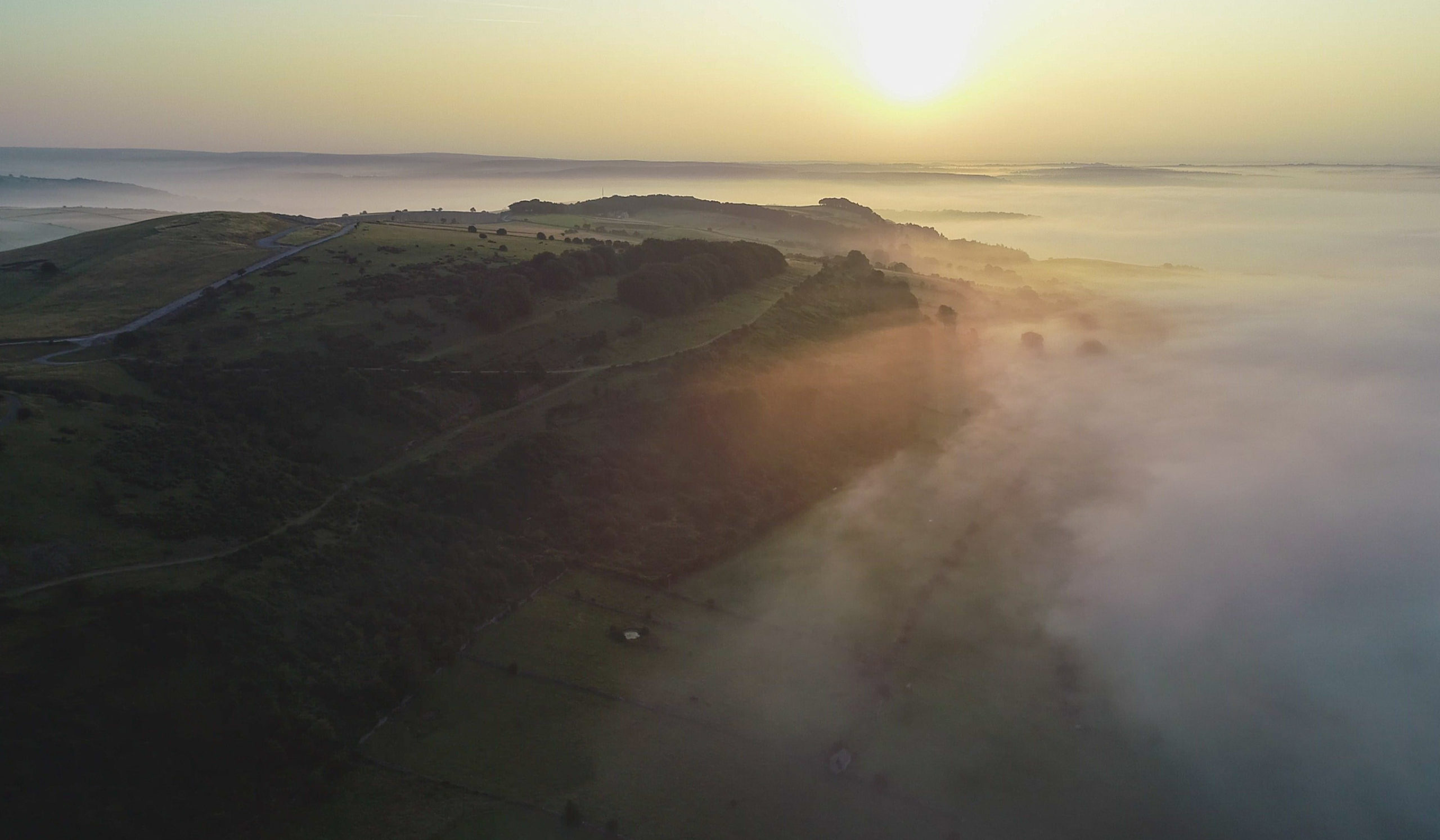